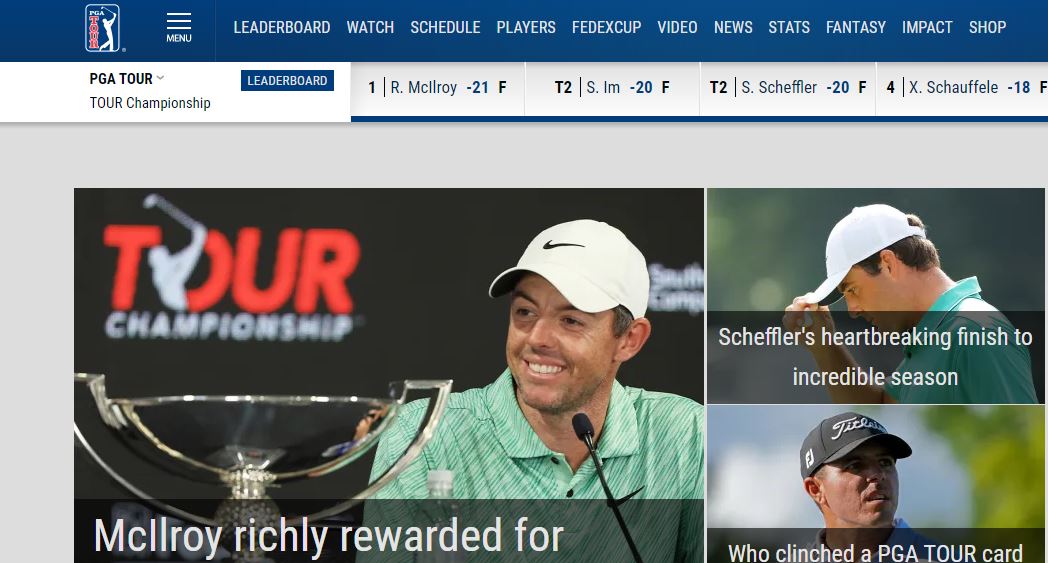 The PGA TOUR and its more than 100 tournaments across all Tours achieved the $3 billion mark just six years after surpassing $2 billion in 2014. The TOUR achieved the $1 billion mark in 2005. In addition, the record $204.3 million in 2019 bests the previous record of $190 million in 2018. The TOUR’s first charitable donation of $10,000 was at the 1938 Palm Beach Invitational. These dollars positively impact more than 3,000 nonprofits each year, such as the First Tee, which was introduced more than 15 million young people to its character-building programs through the game of golf.